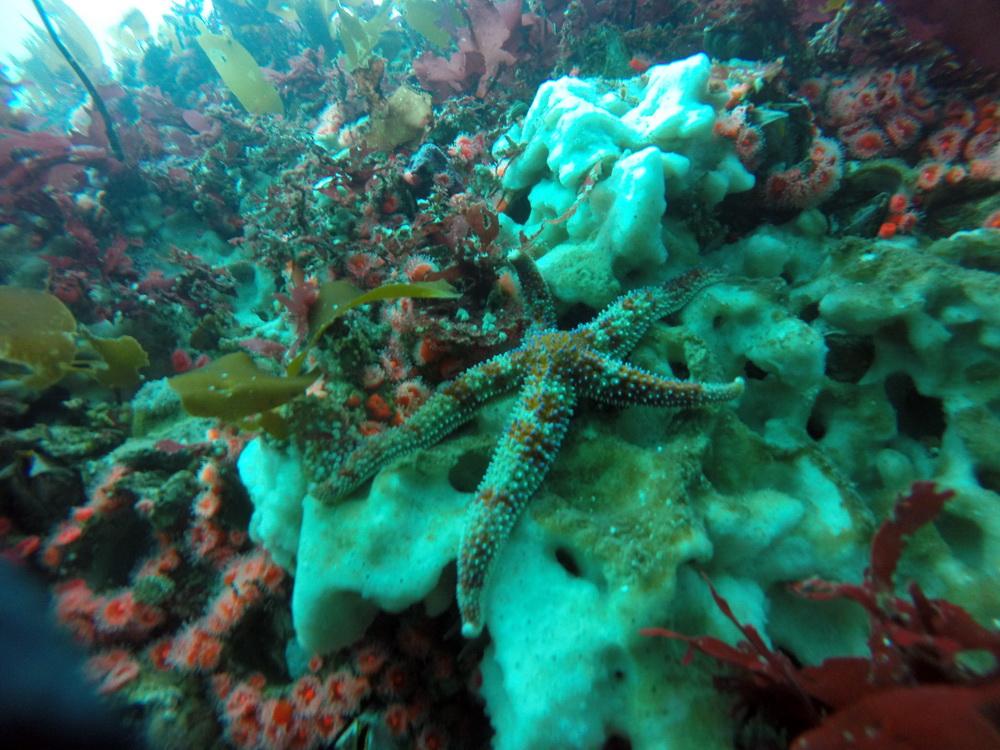 Explore the undersea habitat off Oregon's shore with new film.\Photo courtesy of ODFW.

Heceta Bank is a key offshore habitat area, about 35 miles west of Cape Perpetua.  Well-known to fisherman but not to the public, Heceta Bank is one of the most productive areas on the Oregon coast and a hotspot for biological productivity due to its position and the influence of northern coastal currents in summers. Join Oregon State University (OSU) marine scientists and other experts to screen a new, short documentary featuring the submerged reef and learn about the surprising and beneficial impacts it has on our state’s coastal environments.

Panelists who will discuss the film include Jack Barth, the Executive Director of OSU’s Marine Studies Initiative and a professor of oceanography in OSU’s College of Earth, Ocean, and Atmospheric Sciences; Bill Pearcy, an OSU emeritus professor and a pioneering authority on many aspects of biological oceanography; David Baker, director of Oregon State Productions; Selina Heppell, head of the Department of Fisheries and Wildlife at OSU; and Aaron Galloway, a professor at the University of Oregon’s Oregon Institute of Marine Biology and a specialist in coastal benthic ecology (the stuff that lives on the bottom).

The main presentation is from 6-7 p.m., with an additional 15 minutes for Q&A.