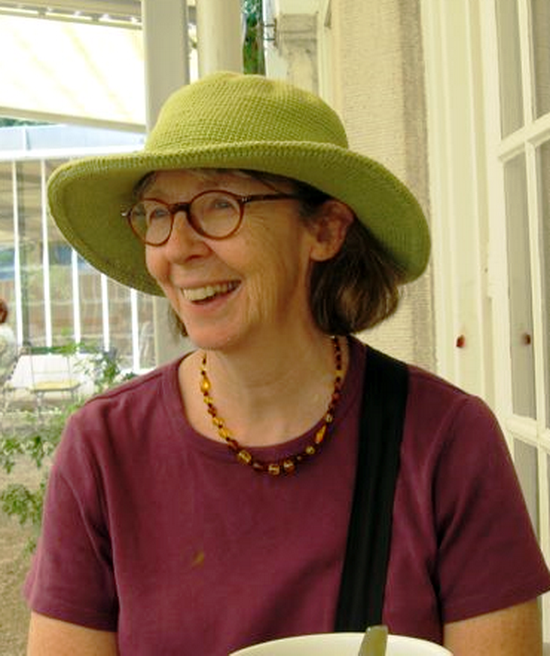 The speaker is Carmel Finley, an historian of science at Oregon State University.  The seminar is entitled “Bell Shimada's Journey, 1922-1958.”

Dr. Finley’s description of the talk:

“In November of 1948, three American fisheries scientists landed in Tokyo, tasked with investigating Japanese ocean science and tuna fishing techniques. Over the next six months, Bell M. Shimada, a recent graduate of the School of Fisheries at the University of Washington, would locate and interview leading Japanese oceanography scholars and assist in translating their work for the Pacific Oceanic Fisheries Investigation (POFI), a newly established laboratory of the U.S. Fish and Wildlife Service on the main campus of the University of Hawaii in Honolulu. The translations by Shimada and others greatly influenced “Progress in Pacific Oceanic Fishery Investigations, 1950-53.” Authored by POFI Director O. E. Sette, the document pioneers the integration of fisheries, oceanography, and meteorology to better understand the dynamic structure of the equatorial Pacific Ocean. This (talk) examines the over-looked contribution of Japanese scientists to ocean science and the development of recruitment fisheries oceanography, defined as the impact of the environment on the annual production of young fished stocks. It also draws attention to the pre-war work of Japanese scholars engaged in the study of the equatorial and north Pacific Ocean.”

Carmel Finley started out as a newspaper reporter, covering ocean fisheries, and after the West Coast groundfish collapse in the 1990s, went to the University of California, San Diego, for a doctorate in History/Science Studies in 2005. She was subsequently a research fellow at the Rachel Carson Center, Munich, Germany.  She is the author of All the Fish in the Sea:  Maximum Sustained Yield and the Failure of Fisheries Management.