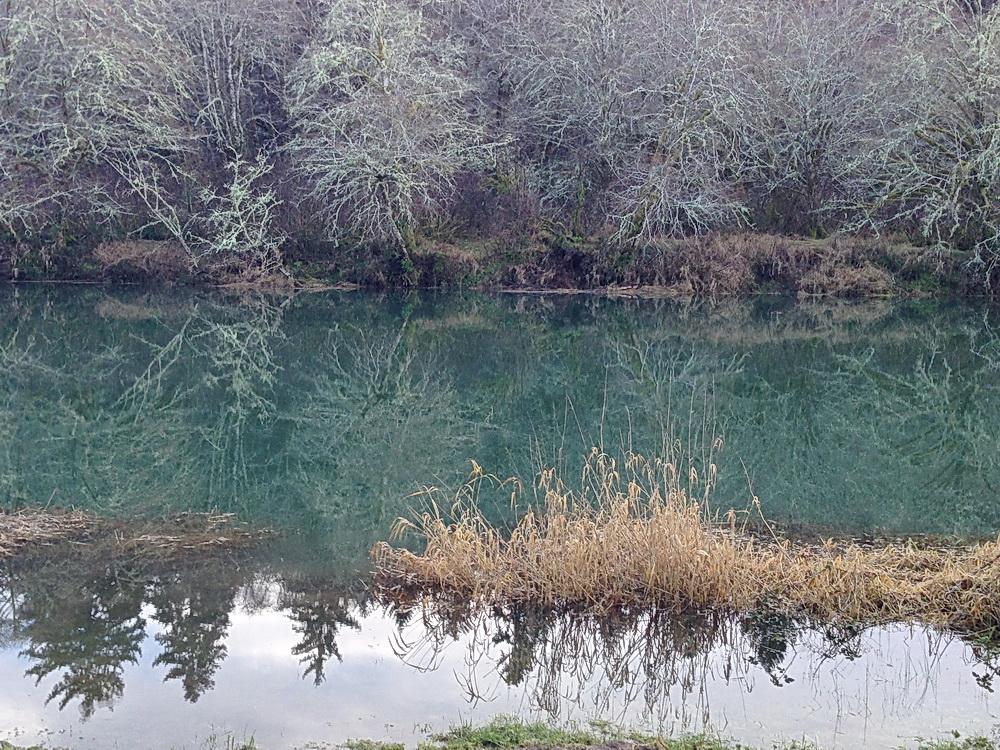 The Siletz River, which Cat Tufts loved to fish.\Photo by Dennis White.

We’re saddened to report the death of long-time Oregon Shores board member Cathern Tufts, who passed away recently due to complications from the flu.

Cat was a valued board member, and served as Oregon Shores’ board secretary for several years.  She also brought very relevant professional expertise and an important perspective to the board—she was the staff attorney for the Confederated Tribes of Siletz Indians.

From NARF, Tufts came to work for the Confederated Tribes of Siletz Indians in the Natural Resources Department. She then transferred to the Bureau of Indian Affairs in Portland, Oregon as Attorney Decision Maker, working with the Northwest Tribes on probate issues.  She then returned to the Confederated Tribes of Siletz Indians as the Staff Attorney where she worked from 2001 until her passing.

In addition to being a dedicated conservationist, Cat was involved in many causes on behalf of the Siletz Tribe and other Native Americans.  She worked hard to further the Indian Child Welfare Department, providing legal assistance and advice to the Siletz Tribal Housing Department and any other tribal programs in need of her expertise.  She also served other tribes as a tribal judge.

She was a musician herself, and loved many types of music.  Our joke in Oregon Shores was that she gave us diversity—she was the board’s first heavy metal fan.

Cathern Tufts is survived by her father, Dennis Tufts of Siletz, Ore., and her brother and sister-in-law William and Mary Tufts of Lincoln City.  Memorial gifts can be made to the Cathern Tufts Memorial Scholarship Fund.

Those of us in Oregon Shores who had the chance to work with her are grateful for her contributions to the organization.  We will truly miss her.