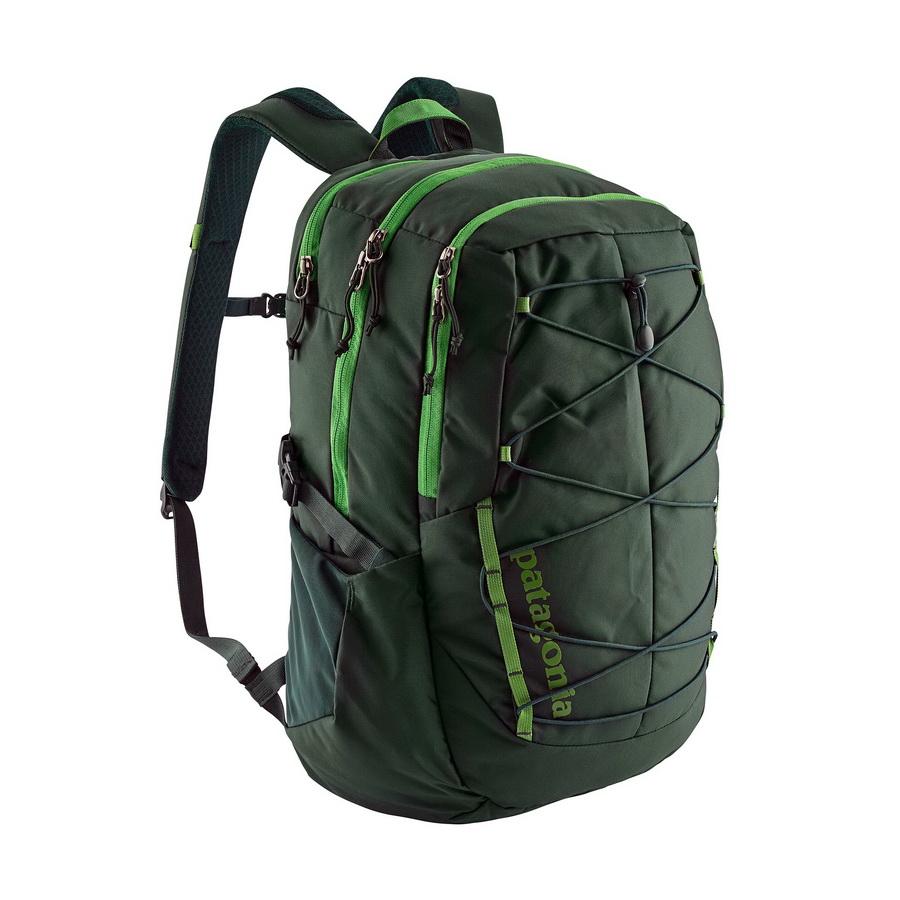 Two Chacabuco day packs are first prizes in the raffle.

We are in the final quarter of CoastWatch’s 25th anniversary year, and hoping that the celebration will include achieving our key goals:  CoastWatch reports for each mile of the coast, and improved consistency in citizen science surveys. Progress has been made, but there are still many miles that haven’t received reports this year, and many citizen science survey sites that haven’t produced consistent results. All CoastWatchers are asked to make a special effort to monitor their miles during the fall quarter, and to pitch in with citizen science projects.

For a bit of additional motivation, CoastWatch is conducting a one-of-a-kind raffle.  You can’t buy your way in.  Raffle tickets are awarded for CoastWatch reports and participation in citizen science activities.

Patagonia has helped to fund citizen science projects at marine reserves this year, and has also contributed the merchandise for the raffle.

Raffle tickets will be awarded for a maximum of three CoastWatch reports, one per month, on the CoastWatcher’s own mile.  Additional chances can be earned by filing reports (again, up to one per month) on any other mile.

Participation in a citizen science survey (marine debris, sea stars, or beached birds) also gains a ticket.  We will ask team leaders for each survey site to provide the names of all those who were there for a survey.  Tickets can also be earned with by filing marine mammal stranding reports, and by submitting photos during the December round of the King Tide Project (to avoid ballot-box stuffing, it is one ticket for participating at any level, not one per photo!).

While we enthusiastically welcome non-CoastWatchers who join in on citizen science projects, only mile adopters are eligible for the raffle. (This would therefore be a great time to adopt a CoastWatch mile!)  No need for paperwork; we’ll create the tickets and put them in the box for you. Drawing will be Jan. 1.  Thanks to Patagonia for supporting this raffle and our citizen science work.

CoastWatch’s goal is to make the final quarter of 2018 the most productive in the program’s 25-year history!