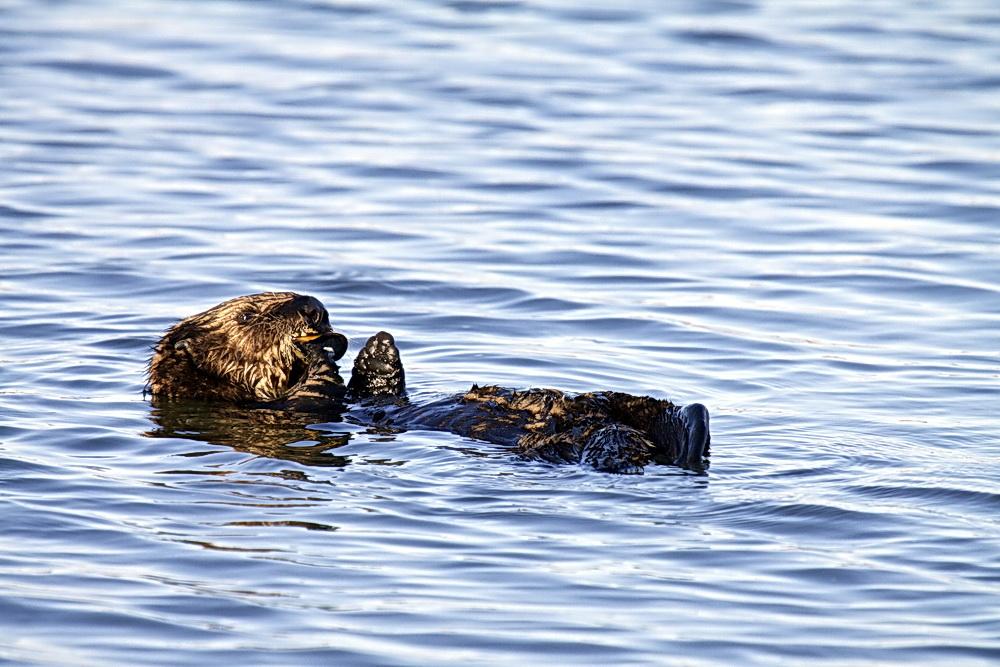 The MidCoast Watersheds Council’s March community meeting will feature a presentation on “Oregon’s Lost Sea Otters:  Restoring a Cultural Heritage and Ecological Keystone.”  The event, free and open to all, takes place online on Thursday, March 4, 6:30 p.m.  (If this seems like déjà vu all over again, it’s because it is the same presentation MidCoast offered in February.  That event was disrupted by some nefarious Zoom-bombers who ruined the talk out of sheer nastiness, so it is being repeated with better security.)

The presenters are Peter Hatch and John Goodell of the Elakha Alliance, a non-profit group dedicated to restoring sea otters to their native habitat on the Oregon coast.  (Oregon Shores is a founding member of the Elakha Alliance.)  They will speak about what the loss of sea otters—driven to extinction in Oregon waters by overhunting more than a century ago—has meant to the health of nearshore ecosystems, and also what the loss meant to the area’s indigenous peoples.

Peter Hatch is a member of the Confederated Tribes of Siletz Indians and works in the tribe’s Cultural Resources office.  He is the son of the late David Hatch, an original co-founder of the Elakha Alliance.  John Goodell is a conservation biologist and former museum curator with a background in science communication and natural history interpretation. He has been serving the Alliance as the communications director, and is now transitioning into a science and policy role with the group.

For more information, go to www.midcoastwatersheds.org.